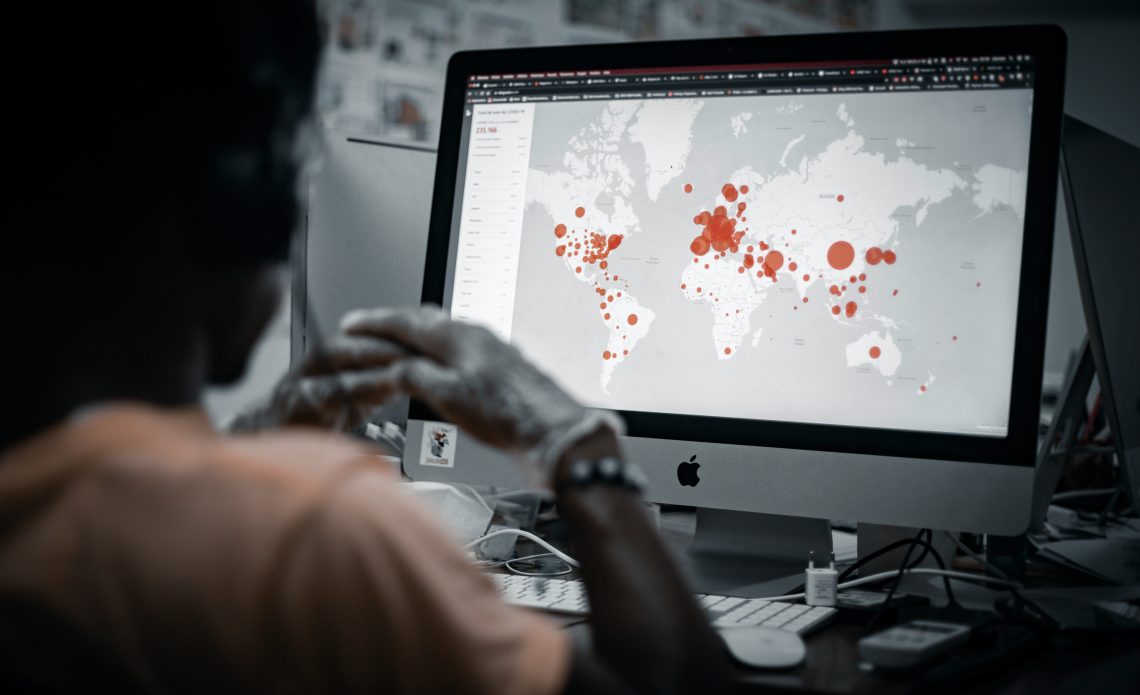 Months after the first recorded case of COVID-19, more and more countries are now looking to reopen their economies and borders. Looking at some of the countries that have already begun easing restrictions may provide useful insights for those currently in that same process.

In the beginning of May, Germany saw its viral reproductive rate fall below 1 for the first time since the start of the pandemic. This, coupled with anti-lockdown protests, led to an increased pressure to relax restrictions. In doing so, Chancellor Merkel implemented an ‘emergency brake system‘. Through this system, regions seeing their active cases rise above 50 per 100,000 residents would be required to reinstate lockdown measures.

Overall, Germany has been considered rather successful in its containment of COVID-19. This was largely because of early testing and efficient contact tracing. However, upon reopening, the ’emergency brake’ system was not enough to contain fresh outbreaks. Currently, three regions are back under lockdown. The city of Gottingen has hundreds of residents in mandatory quarantine, following one hundred positive tests in a housing complex last week. Just yesterday, over 1000 employees in a processing plant in North-Rhine Westphalia tested positive. Some schools and buildings also had to be shut down in Saxony-Anhalt and Berlin following outbreaks in different communities.

In Japan, the island of Hokkaido, being the worst-hit region, was forced to shutdown back in February. After a month and a half, the island recorded no new cases for the first time on March 17. Two days later, the economy began reopening. Following a sudden increase in active cases three weeks down the line, restrictions were re-imposed on April 14. By that time, however, the region had already experienced an 80% increase in positive cases. Similarly, in mid-May, South Korea delayed the re-opening of its schools, and shut down nightclubs and bars after one single person infected more than eighty-five others after a night of clubbing.

As WHO Executive Director of Health Emergencies, Mike Ryan, expressed “what we all fear is a vicious cycle of public health followed by an economic disaster followed by a public health disaster followed by economic disaster”. With over 150,000 new cases being registered everyday globally, this is the harsh reality that many countries are facing today. Lebanon, China, Russia, and so many others have been dealing with potential second-wave infections, and have even been forced back into a full lockdown in some cases.

The challenge now for governments worldwide is, therefore, to put forward a well thought-out balance between public health and economic revival. In terms of reaching this balance, the United States is set to face some challenges. People have been encouraged to seek medical help only once their symptoms progress, and this, coupled with the high cost of healthcare in the States has created a problem in terms of accurately identifying and tracing active cases.

When weighing out the risks of reopening, public health experts refer to several identifiers, namely the virus’ reproductive rate, recovery rate, and the country’s mobility rate. In an ideal scenario, a country would have a low reproductive rate and a high recovery rate before looking to increase its mobility. In countries like Germany and South Korea, in which efficient testing, tracing, and isolation were practised, the reopening of borders still brought about an uptick in new cases, albeit a relatively controlled one.

Countries like New Zealand have even taken things a step further. Despite declaring the country COVID-free earlier this month, international borders remain closed to foreigners, with only internal restrictions lifted. This decision was taken to stabilise the situation before exposing citizens to the risk of international travel. The government is also putting forward more socially oriented measures, such as four-day work week incentives to boost the economy, and help New Zealanders get back on their feet. This exemplifies the balance between a low viral reproductive rate, high recovery rate, and a gradual increase in mobility.

Even this veritable success story, however, had unexpected setbacks. Just a few days ago, two Kiwi women tested positive for COVID-19. The women left their mandatory 14-day quarantine without being tested – something which PM Jacinda Ardern described as an “unacceptable failure of the system”.

So where does all this leave us?

As more and more countries reopen, a few lessons have emerged. Widespread testing, and adequate contact tracing and case investigation are the pivotal aspects of any successful emergence from the COVID-19 pandemic. However, this alone is not enough. As Dr William Schnaffer, infectious disease expert at Vanderbilt University, Tennessee, explains “in countries where the response has worked, there’s been a clear articulation of the problem and the plan.” People also need to feel safe in the knowledge that they understand exactly what they need to do to keep themselves safe.