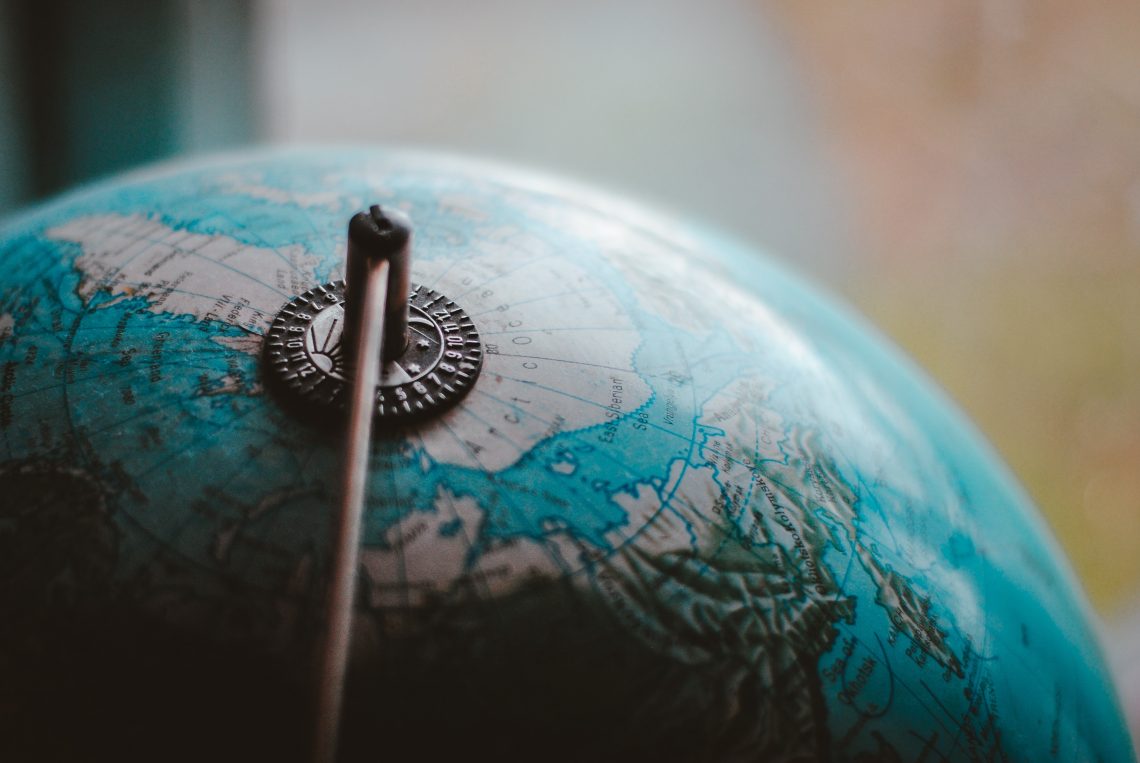 Covid-19 and Citizenship by Investment Programmes in Small States

With Covid-19 spreading worldwide by March of this year, Citizenship by Investment Programmes (CBI) rose to the occasion of proving their return to countries and investors alike. Governments, especially in small states, have looked to revenue generated from CBI schemes to cushion the economic blow caused by this novel coronavirus. Meanwhile, investors are increasingly looking to expand their citizenship opportunities to better prepare themselves for future disruptions to the status quo.

How have small states utilized CBI revenue in view of Covid-19?

The Malta Individual Investor Programme has admittedly experienced a decrease in new applicants, largely due to the travel restrictions imposed globally, but the practice has managed to sustain itself. This is due to the significant amount of applications already in process. Since its inception in 2014, the MIIP has generated over €1.4billion in revenue. Of these, under normal circumstances, 30% are allocated to the government’s Consolidated Fund and 70% to the National Development and Social Fund. In April, the Maltese Government announced a temporary redistribution, with 80% of any income generated by approved applications in the months ahead to be directly injected into the Consolidated Fund. This would in turn be used to ease the economic pressures as a direct result of the virus.

Cyprus, with its previously self-imposed processing cap of 700 applications per year also looked to its Citizenship by Investment Programme as a way of regenerating its economy. Early April, the Cypriot government was working on passing legislative amendments allowing it to accelerate its citizenship-acquiring process. This month, Cyprus is already expected to have started reviewing applications previously reserved for 2021. This is one of 27 urgent measures put forward in Cyprus in view of Covid-19 and its negative impact on the economy.

Online Citizenship by Investment Programmes have also increased in popularity, especially in the Caribbean states. On 26 March, the St Kitts and Nevis Citizenship by Investment Unit announced that it would only be accepting online applications made through its secure Citizenship Application Management System, with the legally-required originals to be submitted at a later date, prior to the applicant’s official approval. Despite its tourism industry, and more specifically the cruise ship industry, having taken a significant hit, the Federation was able to turn to funds generated by the scheme to create the Poverty Alleviation Programme, providing support to low-income households.  With its inception in 1984, the CBI sector accounts for 20% of the dual island nation-state’s total economy.

And what about the situation from an investor’s point of view?

Recent industry reports suggest that there was a 42% year-over-year increase in the number of applicants formally applying for a new passport in the first quarter of 2020; with the number of inquiries going up by 25%. This suggests that more and more high net-worth individuals are exploring the benefits of owning a second, or even multiple, passports. Being able to set-up base in other countries, which may offer better services and crisis management models is attractive – and this is what has led to these passports being aptly termed ‘pandemic passports‘.

With that in mind, it seems likely that once the current crisis abates, there will be an increase in applicants looking to invest in more functional CBI Programmes, in countries which will provide them with a safe space to settle down in or move more freely. This, in turn, also stands to benefit the receiving countries, in terms of revenue generated by such programmes, both directly from the contributions made, as well as indirectly via the spending and investment power brought into the country.

For more information on immigration services in Malta or St. Kitt’s, please click here. Alternatively, get in touch with us.