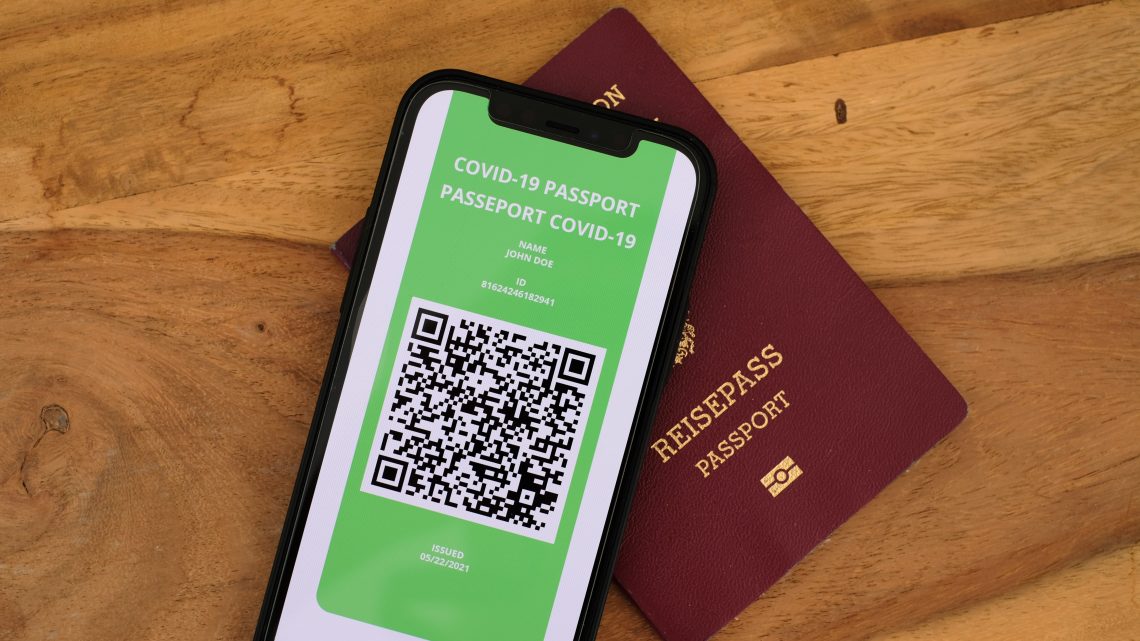 Last week, the Digital Green Certificate was proposed by the European Commission. The main idea behind this initiative is to “facilitate safe free movement inside the European Union during the COVID-19 pandemic”, as expressed in a statement issued by the Commission itself.

The Digital Green Certificate will be voted on in the European Parliament this week, and if approved will be valid across all European Union member states, as well as Iceland, Liechtenstein, Norway, and Switzerland. The ‘passport’ will serve as proof that an individual has been inoculated against COVID-19, has received a negative test, or has recently recovered from the virus. Member states, however, will retain control over their decisions on which public health restrictions can be waived for travellers presenting their Digital Green Certificate – but will have to apply these decided waivers uniformly – to all holders.

The certificate will take the form of a digital or paper document, containing a QR code with a digital signature to protect against document falsification. Hospitals, test centres, and health authorities are set to be tho ones entrusted with issuing these documents – while the European Commission would create a centralised system to ensure all certificates can be adequately verified in all countries involved. It is also hoped that such a system will eventually be valid for use outside the Union.

In the words of European Commissioner for Justice, Didier Reynders, “with the Digital Green Certificate, we are taking a European approach to ensure EU citizens and their family members can travel safely and with minimum restrictions this summer. The Digital Green Certificate will not be a pre-condition to free movement and it will not discriminate in any way. A common EU-approach will not only help us to gradually restore free movement within the EU and avoid fragmentation. It is also a chance to influence global standards and lead by example based on our European values like data protection.”

Although the idea behind such initiative is the facilitation of free movement across European borders, concerns have been raised about the potential discrimination that may arise from the issuance of Digital Green Certificates. Vaccination rates differ greatly between countries, and this may result in different levels of freedom being enjoyed by citizens from different countries. Additionally, the issue of age comes into play – with over 50s being the first to receive the jab. This leaves a large portion of travellers who are yet to be vaccinated uncovered by the main purpose of this scheme. Having said that, however, under the Digital Green Certificate initiative it should still remain possible to travel, as long as a negative COVID-19 test result is presented. Fears have also arisen about the likelihood that such documents will eventually also be required for entry into restaurants, bars, or other public venues and events – thus further increasing the risk of creating a ‘two-tier society’.

Such is the view of the World Health Organisation, as well as countries like France and Belgium. Tourism-dependent countries, however, such as Spain, Portugal, and Greece are more eager to welcome this initiative.  Other countries, and enterprises have also put forward their own versions of COVID-19 vaccination documentation.

The formal introduction of the Digital Green Certificate depends on the approval of all 27 EU member states. Should it be endorsed, it is expected that the initiative will be introduced by June of this year. This ‘travel certificate’ is set to be a temporary measure, with its use to be suspended when the World Health Organisation declares the end of the COVID-19 international health emergency.