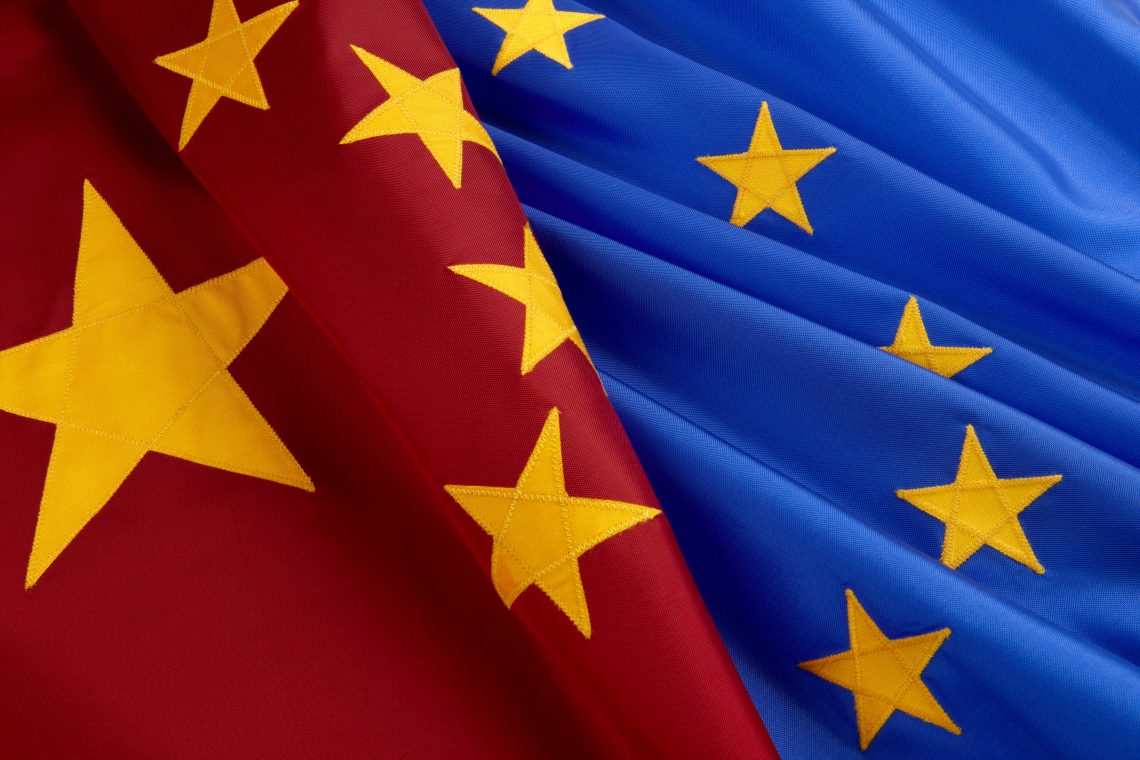 The focus of the summit was tripartite: EU-China bilateral relations, mutual solidarity in response to the COVID-19 pandemic, and other international and regional issues of concern. Von der Leyen spoke of the “EU-China partnership [as] crucial, be it in terms of trade, climate, technology, and defence of multilateralism”, while stressing that a proper level playing-field is still to be achieved between the two. Xi Jinping also talked of the partnership between the countries, stating that the “two major economies should play the role as dual engines of the world economy”.

With this summit, and especially in the current global and political context, a number of differences between China and the EU have resurfaced. In the week prior to the summit, the European Commission initiated a process that could eventually see the introduction of restrictions to Chinese government-backed companies in EU markets. The EU has long expressed that European countries operating in China do not enjoy the same standard of business as Chinese firms in the bloc. This is partly a result of government subsidies offered to Chinese companies by their government, which may facilitate their operations. Year-long delays in finalising a comprehensive investment agreement between the EU and China has also been an issue of contention for the two parties. Beijing’s national security law in Hong Kong has been condemned by the EU, too.

Having said that, however, the benefits of cooperation, especially on the economic front, cannot be ignored. The EU is China’s largest trading partner, and China the second largest to the EU; creating a high level of economic interdependence between the two. This makes both parties, but especially the EU, less likely to take an overly negative stance towards the other, despite the differences in values, systems, and approaches. Both also share global challenges, namely climate change, achieving the Sustainable Development Goals, as well as tackling the COVID-19 pandemic.

With this in mind, the EU called for further negotiations in terms of achieving an EU-China Comprehensive Investment Agreement; as well as renewing their commitment to address the inherent inequalities in market access and other regulatory issues. The bloc also expressed its concern over the treatment of minorities in certain parts of China, the arbitrary detention of named individuals, and human rights infringements. The necessity of a shared sense of responsibility was also put forward, mainly but not exclusively in the context of the novel coronavirus, and the need to support a greener and more inclusive global recovery. The European Union also called on China to take more definitive and decisive action, not only in terms of climate change, but also to promote global peace, security, and sustainability.

No joint statement was issued following the summit, nor was a joint press conference organised. Both players, however, agreed to continue communicating in the future. Xi Jinping expressed that “there is no conflict of fundamental interests between China and Europe. Cooperation far outweighs competition, and consensus far outweighs disagreement.” Chinese Ambassador to the EU, Zhang Ming, also spoke highly of the relationship between the two. He hoped the summit would lead to the achievement of “mutually beneficial cooperation on the basis of mutual respect.”

With the current world order experiencing such a significant shift towards a stronger China, it seems that closer cooperation between the two economic superpowers is the natural way forward. Whether this summit has served to achieve that is unclear. What does seem clear, however, is the difficulty of bridging the different methodologies of both players. As Theresa Fallon, director of the Center for Russia Europe Asia Studies, explains “Europe is always the demandeur”, requesting structural and political change, “but China already has what is wants.”