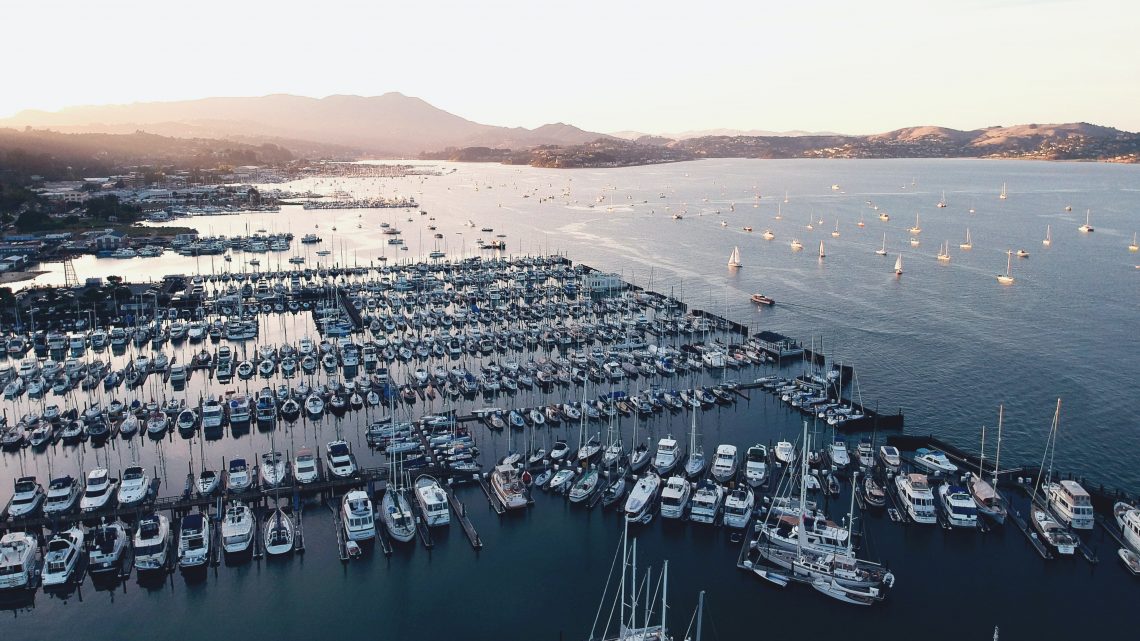 The EU and the USA yesterday reached a deal on data protection replacing the old “safe harbour” agreement which had been struck down by the European Court of Justice (ECJ) in October when judges ruled that revelations by Edward Snowden showed that the USA privacy rules in practice were not largely equivalent to those of the EU.

(b) the U.S.A, over the next three months, establishes an independent ombudsman for national security in the State Department to deal with EU data protection complaints, and

(c) the U.S. is to set up a low-cost dispute resolution system for Europeans and last-resort arbitration.

A second grace period is expected for companies to comply with the new framework.

The European Commission (through its College of Commissioners) is expected within weeks to adopt the new pact.

The agreement will be reviewed annually by both sides.

However there is controversy as to whether the Privacy Shield deal meets the requirements of the CJEU. While EU Commissioner Jourová believes that “The new arrangement lives up to requirements of the ECJ …”, others, including Jan Philipp Albrecht, deputy chair of the European Parliament’s civil liberties committee, are not convinced that the new agreement will stand up to scrutiny by the European Union Court of Justice.