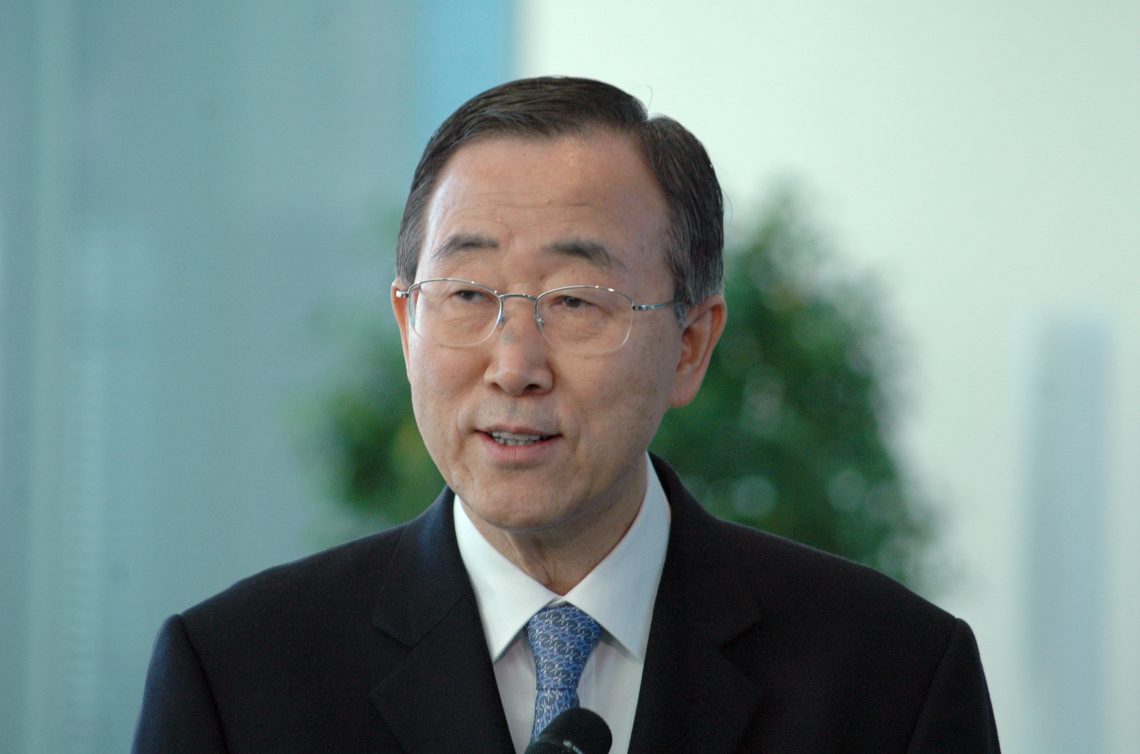 Former Foreign Minister of Malta, and past Speaker of the Parliament of Malta, Dr Michael Frendo last Friday 8th of June chaired the Conference “What are the Factors of Destabilisation behind Tomorrow’s Conflicts?” in which Mr Ban Ki-moon, 8th Secretary-General of the United Nations, gave the Keynote Address.

The Plenary Session, part of the World Forum for Peace which took place on 7th and 8th of June in Caen, France also featured a roundtable discussion with the participation of Getachew Engida, Deputy Director of UNESCO, Jean Fabre, former Deputy Director of the United Nations Development Programme (UNDP), Alain Boinet, Founder of Solidarités International, an NGO which is present in 20 countries.

The Conference debated In his Keynote Speech, Ban ki-Moon, a former Foreign Minister of South Korea, urged President Trump to reconsider his decisions to withdraw from the Climate Change commitments and expressed hope for progress in North-South Korea relations. He emphasised the need for the world to work together toward the goals of peace and towards addressing the new causes of conflict, stating that no one country, however powerful, can successfully tackle these issues alone.

In introducing Ban ki-Moon, Michael Frendo commended the Secretary-General’s years of service in the interest of global peace and his commitment to sustainable development goals to address the causes of conflict. He delineated the changing origins of contemporary conflicts which were the subject of the debate of the Conference: new causes of conflict to include scarcity of resources, rising water levels, increasing inequalities, economic and demographic shocks and rising prices of raw materials. Michael Frendo also made specific references to climate change and to the rise of nationalism and populism and the backlash to globalisation and free trade. He emphasised the opening message of Hervé Morin, President of the Normandy Region and of the Regions of France Association, who hosted the Forum, that the meeting has one simple objection: to understand war in order to create peace.

The annual event held for the first time this year is seen as a precursor to next year’s celebration of the 70th Anniversary of the Landings of the Allies in Normandy in the liberation of the European continent from Nazi occupation.