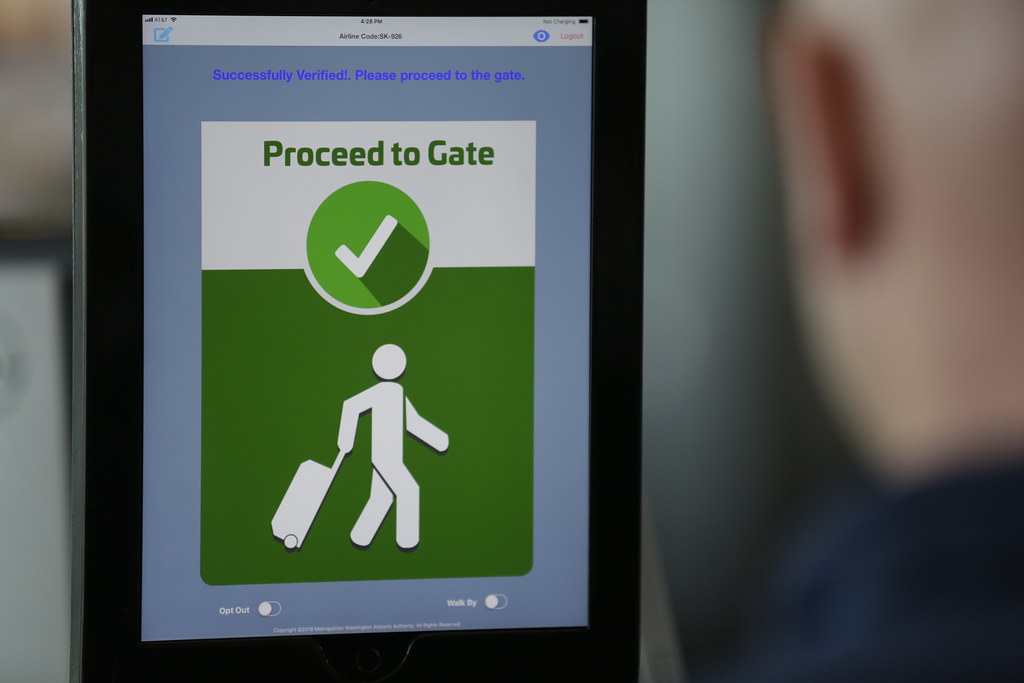 The Digitilisation of Travel Documents

Passports, with their origins dating as far back as 445BC, have been in a constant state of evolution to accommodate changing societal needs. Today, in 2020, with a global pandemic showing no signs of abating, could passports hold the solution to the safe reopening of borders and economies worldwide?

With various technological developments, these documents have become increasingly difficult to forge, and have moved towards containing more information about their holder. With the introduction of biometric passports in Malaysia in 1998, the way people travel across borders changed. Adding certain electronic security features, such as watermarks, holograms, barcodes, and signatures have all contributed to making passports more secure and, hence, useful as identifying documents.

According to Thales Group, a French aerospace multinational, there are currently more than 1.2billion electronic (or biometric) passports in circulation today, which has allowed certain countries or airports to take advantage of this in a move towards paperless travel. By embedding microchips within passports, it becomes easier to store large quantities of uniquely identifying personal information, that helps authorities manage travellers within their borders.

Eurostar has already begun biometric testing for all people travelling from the United Kingdom to other European destinations. Passengers’ facial features are scanned by a computer at the border of the country, which then cross-references the individual’s personal data with a central database to determine whether they can be allowed entry into the receiving country. Charles de Gaulle and Orly airports in Paris, France have also pledged to implement full biometric capabilities by the year 2024.

In Daxing Airport, China, automated processes through facial recognition are already in place. Passengers are scanned, which scan is then matched to a nationwide database containing all relevant information on the person. In Dubai, Emirates has also begun testing the implementation of iris scanning and facial recognition to replace physical travel documents.

In the wake of a global pandemic, as governments worldwide are reopening borders, all the while aiming to keep the virus in check, it makes sense to explore how passports can help to achieve this. By adding personal health information and medical records to the biometric data stored within each passport, governments will gain access to more accurate, real-time tracking and tracing information, as well as immunisation statuses, not only when it comes to the novel coronavirus, but even with other similar diseases.

Despite naturally raising a number of ethical and security concerns in itself, having passports hold such data would effectively allow the international community to create a system of safer travel, where only healthier individuals can cross borders. Rather than having travellers be tested for a plethora of health risks prior to being allowed entry into a country, it seems an obvious choice to have such information continuously updated and readily available.