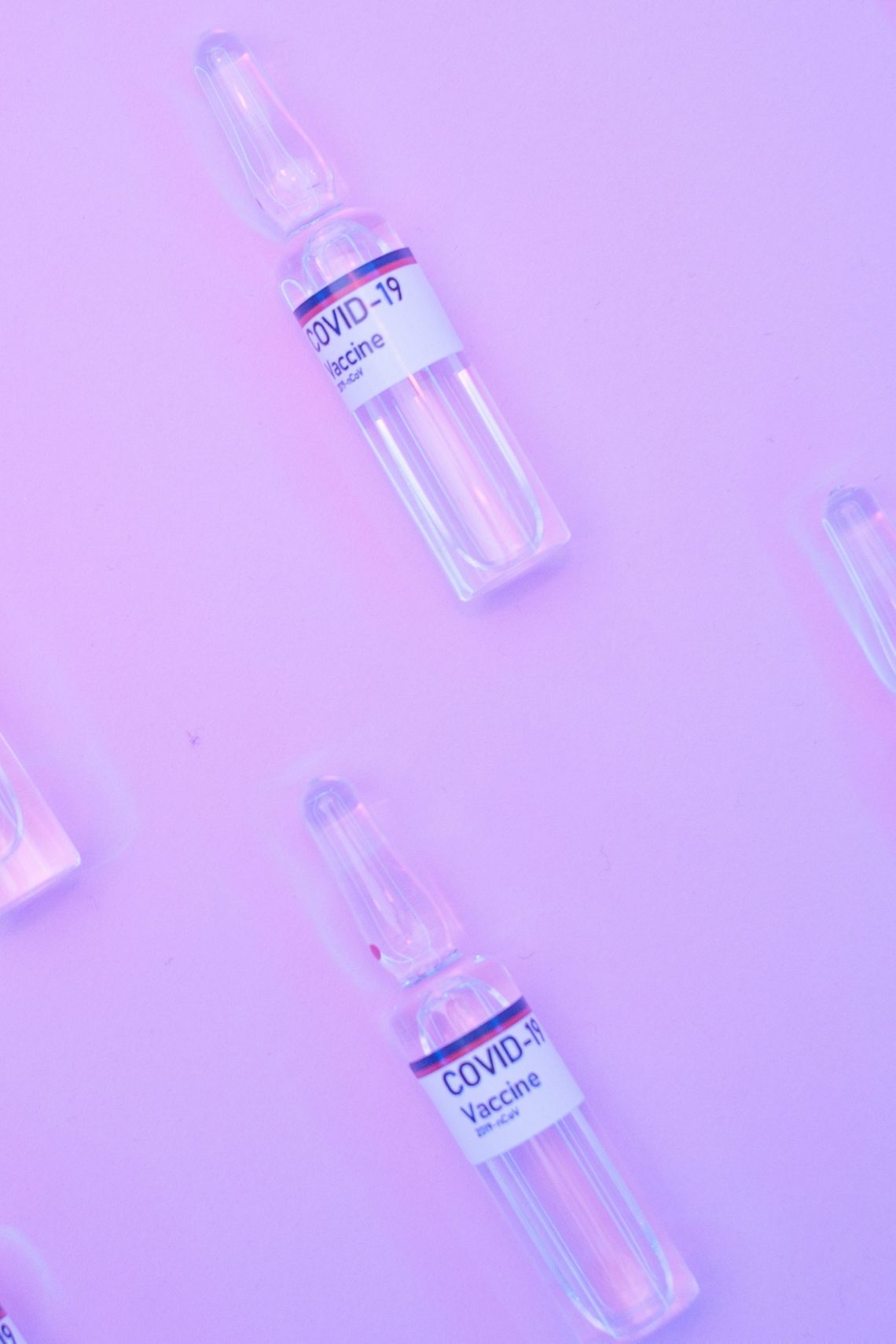 The Vaccination Credential Initiative (VCI) – a coalition of health and tech giants, including Microsoft, Oracle and Mayo Clinic – was launched on the 14th January 2021, with the aim of creating a digital COVID-19 vaccination passport.

As set out in a press release by the coalition itself, the goal is “to empower individuals with digital access to their vaccination records so they can […] safely return to travel, work, school, and life, while protecting their data privacy”. The coalition builds on the work of one of its members – The Commons Project – an organisation working on a hybrid system for various governments, wherein travellers will be expected to prove that they have either tested negative to the virus or have been vaccinated against it. CommonPass – the health passport app developed the The Commons Project – is already being used by a number of airlines, including United Airlines and JetBlue. The app provides its users with access to their coronavirus test results, and then gives them a confirmation code allowing them to board certain international flights.

The system being proposed by the Vaccination Credential Initiative seeks to allow users to keep a digital record of their vaccination records, either on a digital wallet accessed via a smartphone, or on a paper QR code. In this way, individuals will still retain control over who has access to this personal data, and the people they choose to share it with. Furthermore, individual governments are expected to set their own rules in terms of which records it will accept as valid, including the COVID-19 vaccinations that are valid for entry into the country. According to Paul Meyer, CEO of The Commons Project, “individuals are going to need to have to produce vaccination records for a lot of aspects of getting back to life as normal. We live in a globally connected world. We used to anyway – and we hope to again”.

The Vaccination Credential Initiative is not the first to have considered digital COVID-19 vaccination records. Estonia and the World Health Organisation, for instance, started working on the development of a digital COVID-19 vaccine certificate back in October 2020. The agenda of the next meeting of the European Council – the highest administrative body of the European Union, bringing together all European leaders – is set to focus on the creation of a vaccination certificate for who have been inoculated. Malta has called for EU-wide cooperation in this matter, with Health Minister Chris Fearne urging his counterparts in other countries to do the same. Greece has also made similar calls.